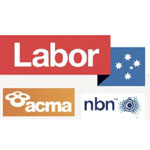 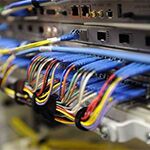 CEO Bill Morrow last night said NBN Co had uncovered considerable variation between theoretical and actual line speed measurements on the FTTN network. He said the company had done some correlation analysis to try to determine the extent of the gap between what RSPs were told the line was capable of supporting, and what it could actually support. Read More 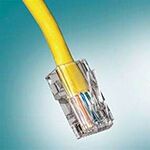 Internet providers should "immediately" change their advertising for National Broadband Network speeds, according to new guidance issued by the competition watchdog. Read More 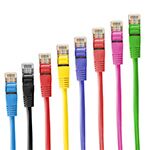 The ACCC has announced a public inquiry to determine whether NBN wholesale service standard levels are appropriate, and to consider whether regulation is necessary to improve customer experiences. Read More 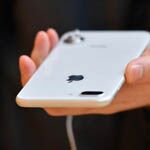 Next year a new 5G network will be tested during the Commonwealth Games being held on the Gold Coast and, if successful, could be a gamechangeer for fast broadband in Australia. Read More 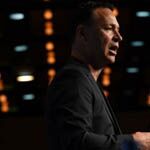 Currently, our small businesses are being seriously let down by the below-par connectivity available to them and that needs to change. Read More 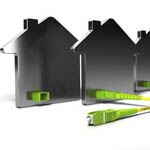 Life in the slow lane: Australia has slower internet than Kenya

The $49 billion National Broadband Network was meant to spearhead a digital revolution. Instead, the botched project risks becoming a poster child for government mismanagement. Read More 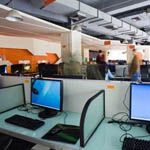 NBN Co to use new price model to lure business 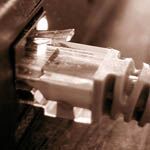 Problems surrounding the connecting of consumers to the NBN via HFC cable have led to the NBN Co, the company rolling out Australia's national broadband network, changing the way it provides these connections. Read More 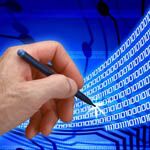 SMEs and consumers are getting a raw deal when it comes to transitioning to the NBN, but a push by the nation.s competition watchdog could see that soon change. Read More 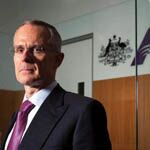 Competition watchdog finally bites down on 'terrible' advertising for NBN

Internet providers should "immediately" change their advertising for National Broadband Network speeds, according to new guidance issued by the competition watchdog. Read More 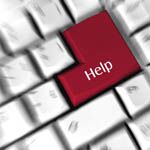 The Telecommunications Industry Ombudsman reports an increase of 117.5% in NBN-related complaints for the six months to the end of December 2016 compared to the corresponding period in 2015. Read More